Home » Akwa Ibom state » Breaking News » Viral News » News: Reaction from the Wife of the Man That Died After Sleeping With a Prostitute

News: Reaction from the Wife of the Man That Died After Sleeping With a Prostitute

Sir Eric Igbedion Agboegbulem who was the deceased that died after sleeping with a prostitute is from Agbor in Delta state. The man is reportedly a profiled member of his church and wife was said to work at CBN. 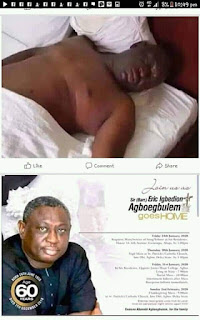 Precious who was the said prostitute is from Akwa Ibom state and she sells drinks in a restaurant to customers which is her major source of income but at the end of the day customers normally pay her for a night job and with that she uses to compensate her salary.
The wife of the deceased who is said to work with the CBN was shocked at the news and did not bother to confront the prostitute who was already convicted by the law and standing trials.
She said in an early interview reporters that her husband like she suspected was a womanizer even before they got married and that she has tried to turn his eyes away but to no avail and now look at how it has caued it him life.

“It a pity that my dear husband has died in a disgraceful acts which I have forwarded him about, but still my advice to other men and prostitutes in this world is to look and my husband and learn from his mistakes” she said.

Do you ever witness news or have a story that should be featured on ibomreports.? Submit your stories, pictures and videos to us now via WhatsApp: +2347037203005, Social Media @naijatiktok DM or Email: naijatiktok@hotmail.com

HOW TO MAKE MONEY ONLINE - STAYING AT HOME 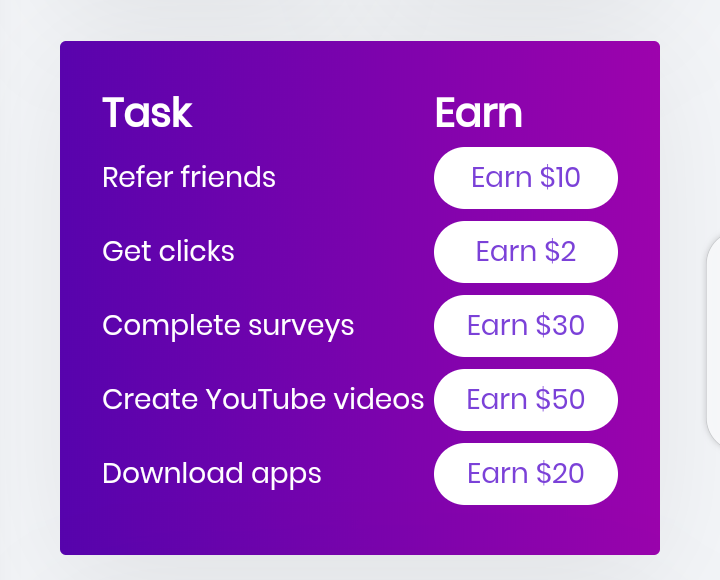 Do you have a Report or Complains to make, Click here to chat with Admin

Subscribe to our newsletter & get update right in your inbox 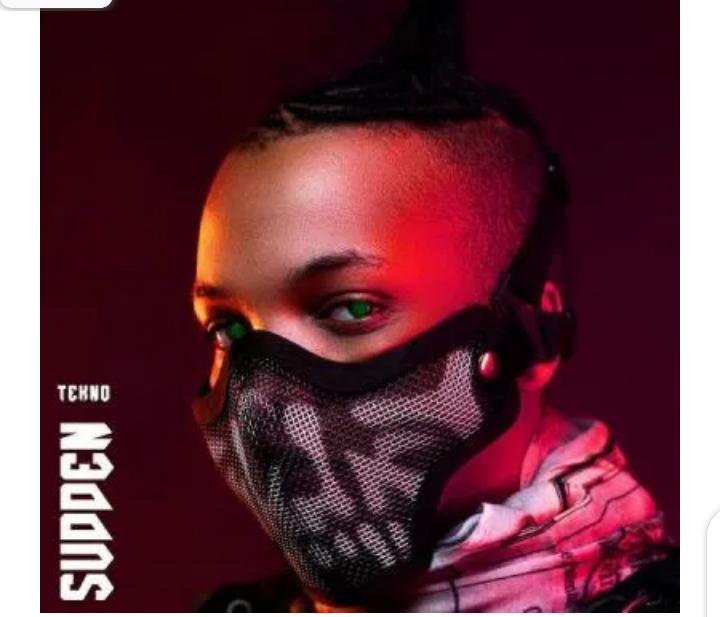 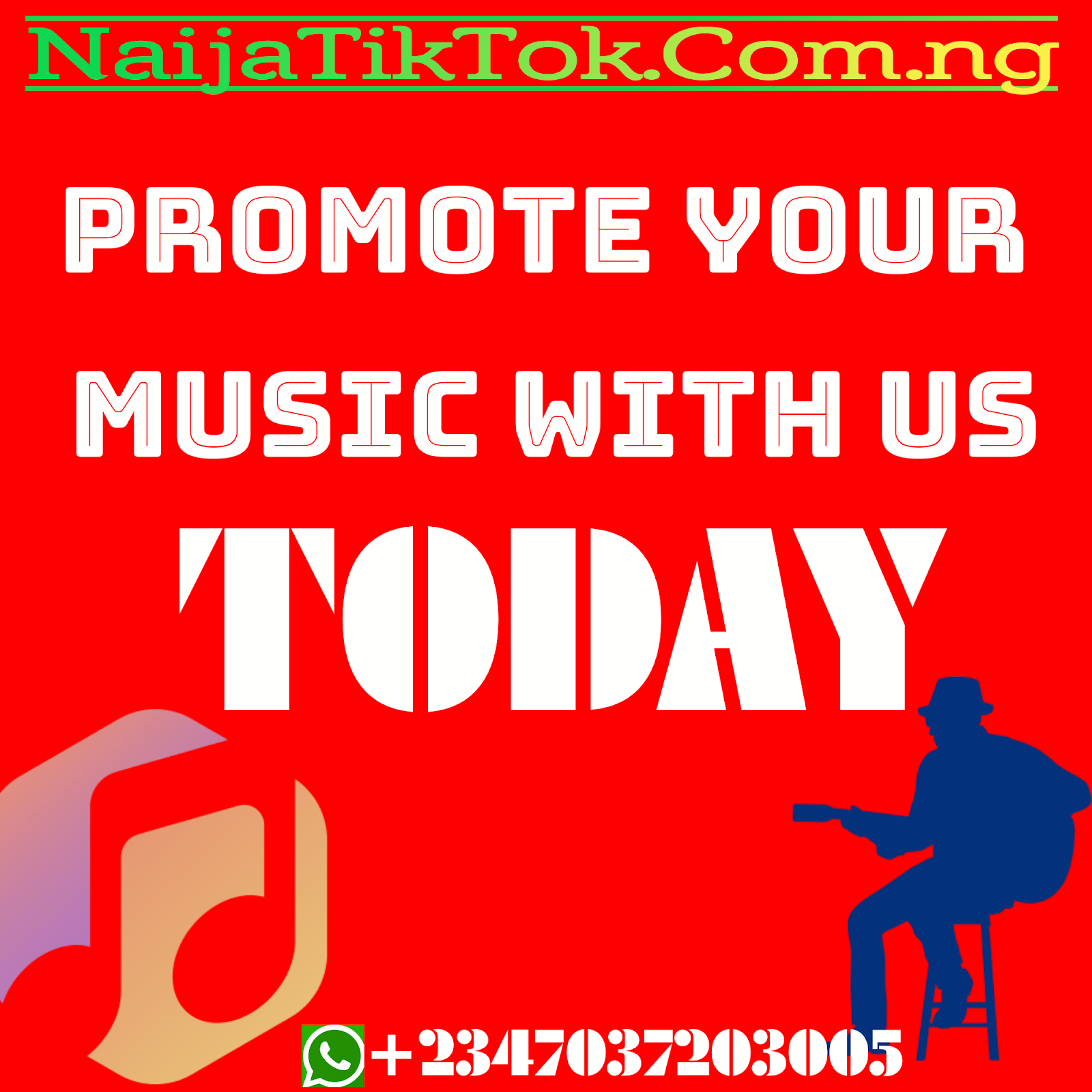 Get Your Products Ahead Of Others